On November 22nd Four Seasons Hotel Baku surprised their partners by inviting them to the evening with a special theme, which was also associated with the art and rich culture of Azerbaijan.

The purpose of the event was to express gratitude to those who supported Four Seasons Hotel Baku throughout the year and the theme was the beautiful poem by Nizami Ganjavi called “Seven Beauties” – a true gem of Oriental literature.

One of the important components of this evening was the support from the local brand Ninka Cards & Gifts that continued the theme of the event with its private exhibition. The epic poem “Seven Beauties” inspired their team, as well as seven Azerbaijani designers to create a special photo project that celebrates the diversity of women and expresses their multifaceted nature. Photographers and stylists have partnered to create unique visual series that reflect strong, confident, noble, inspired and inspiring, sophisticated and deep women, in the face of the same model.

During the evening, guests enjoyed delicious dishes & drinks by Chefs and Mixologists of the Hotel and witnessed such cultural treasures like the performance of “Seven Beauties” ballet and the amazing live music on a national instrument called Tar, the sound of which enriched the musical traditions of Azerbaijan. 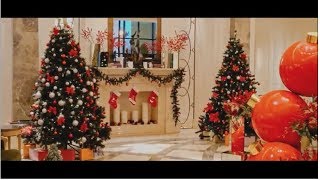 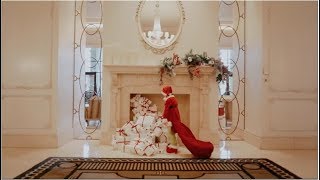 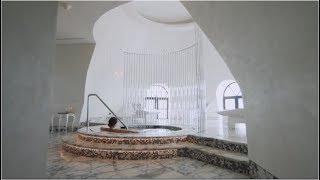